Humility is the greatest safeguard you have.

Did you know it was physically impossible to tickle yourself?

This is not an urban legend. Cognitive neuroscientists have researched the cerebellum, the part of the brain that’s involved in monitoring movements. Turns out, this area can predict sensations when your own movements cause them, but not when someone else’s movement does.

And so, if you try to tickle yourself, your cerebellum will predict the sensation, and that prediction will cancel out the response of the other brain areas to the tickling.

It kind of makes you wonder if there are any other things you can’t do to yourself. Like licking your elbow. Anyone who can do that really should be given their own reality show. Truly impressive.

But all stupid human tricks aside, what about bigger, more meaningful activities? Like when you go on a mission to fix yourself?

Perhaps you have fallen down this rabbit hole before. Circling all your imperfections like a plastic surgeon with a marker during a patient consultation.

Okay so we’ll get rid of this here, and cut out this piece, and remove this one section over here, change this part here, and so on.

But unlike tickling, this behavior is highly addictive. And the worst part is, because your change isn’t instantaneous, you get disgusted with your lack of progress, thinking you should be better by now, and that makes you feel even shittier, which starts the shame loop all over again. Good times.

No wonder recovery programs center around humility. Step one is always surrendering to the fact that you can’t control everything. You can’t get sober unless you die to your ego and start accepting help from someone who is not you.

There’s power to that. Even if you’re not an addict. Because regardless of what you’re struggling with, if you were smart enough to fix yourself, wouldn’t you have done it by now? If you were so aware of your problem, isn’t there a good chance that problem would be solved already?

Hurff, the renowned product designer and author, writes about this paradox from the perspective of tech startups, which is a helpful way to think about the process of personal growth.

He says people have problems, and they want other people to make those problems go away. But nobody walks around looking for solutions to their problems. People walk around trying to tune out their problems, because they don’t expect that they can solve them. And the purpose of the product designer is to tap them on the shoulder and say, excuse me, but you seem to struggle with this problem every day.

Imagine if it was actually a positive interaction instead?

Hurff’s words remind us that if we plant right seed in the right spot, and it will grow without further coaxing. And that’s the first step toward change. Accepting that we can’t always lean on our own power.

Instead of relying on ourselves to be reliable, we humble ourselves to this job that has to be done, and hire the best product or service or individual to help us do it.

Could be a therapist, could be a software app, could be a group exercise program, could be a weekly support group meeting. Whatever it takes to stop us from trying to tickle ourselves.

Humility is the greatest safeguard we have.

If you were so aware of your problem, isn’t there a good chance that problem would be solved already? 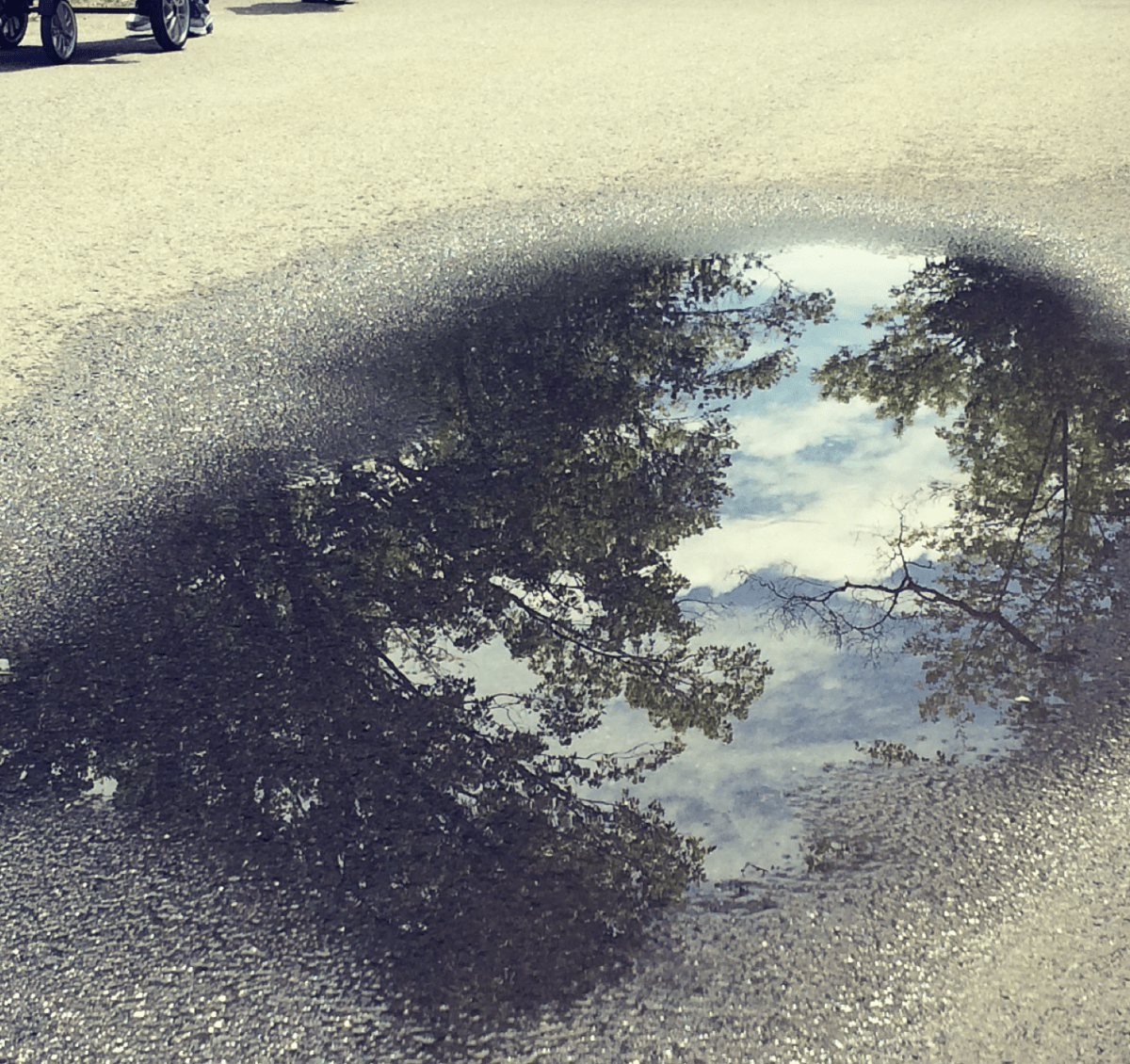 The faster you start pedaling, the less likely you are to tip over 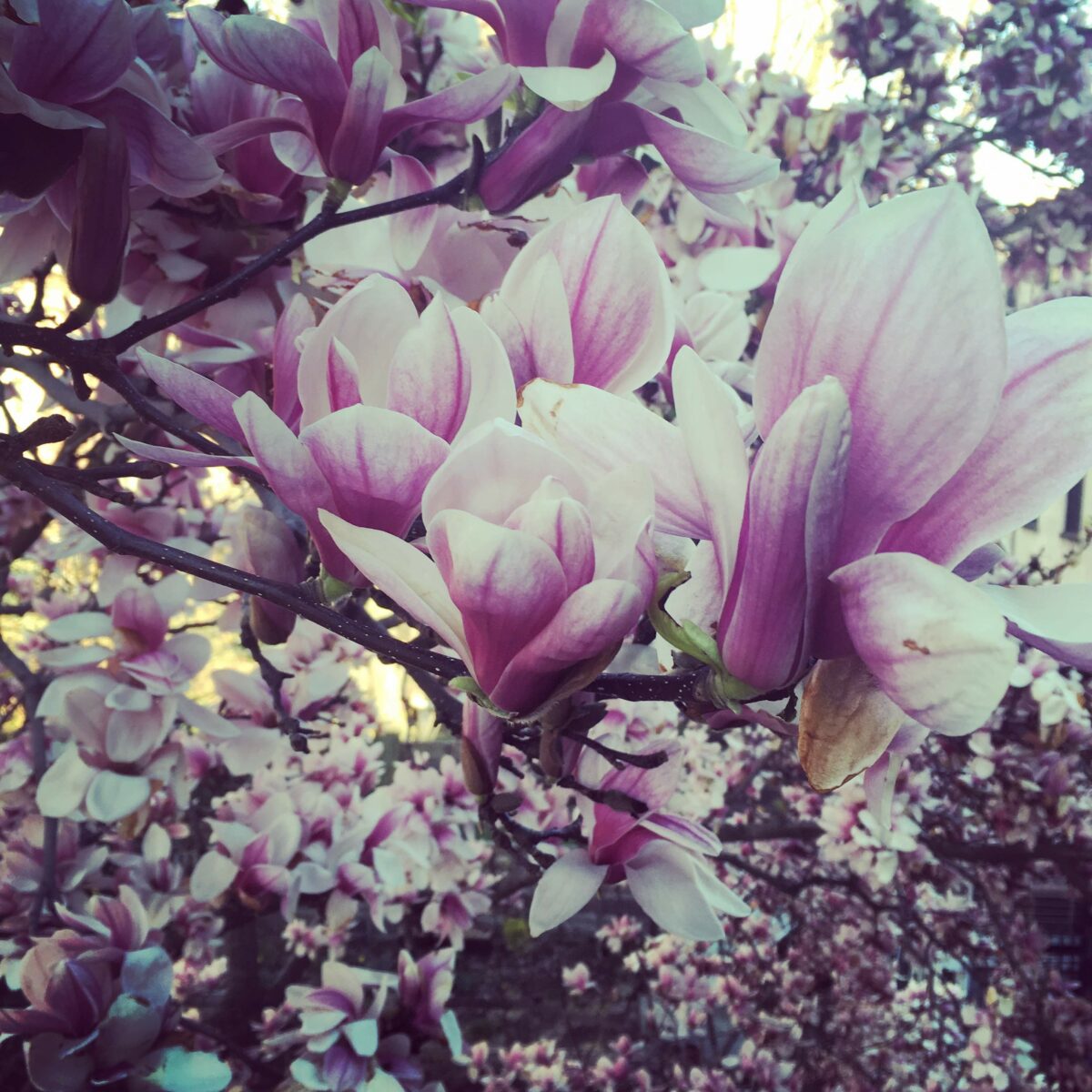