How quickly we return to the music

Because I perform my concerts outdoors, under a tunnel, without amplification, mostly for strangers, solely for tips and amidst tons of ambient distractions, I’m forced to strum my guitar louder and harder and faster than I would if I were standing on a stage in a bar plugged into the house speakers.

That’s the nature of busking. Every moment, you’re fighting for your life. I wouldn’t have it any other way.

The only problem is, my guitar strings break fairly often. Which comes with the territory, but still, in the middle of a song, it’s quite a jarring and frustrating moment. Most guitars withhold around two hundred pounds of pressure on their bridge. That’s a lot of tension.

But as I learned from my guitar teacher:

Being a musician means breaks strings, but being an artist is about how quickly you return to the music.

If a string breaks and you suddenly lose your balance and scream out loud and smash your guitar to the ground and cut the concert short by twenty minutes, you lost. Because you allowed the moment to be bigger than you.

But if a string breaks and you suddenly start laughing, calmly walk over to your case, pull out a spare, restring and retune the instrument and pick up exactly where you left off, you won.

Because it only took you five minutes to return to the music.

Of course, this lesson isn’t just about playing music, it’s about playing the song of life. Everyday, disappointments accrue faster than you can find external forces to blame them on. And they can make you feel disgusted with your- self. Your sense of competency can feel completely undone by a single mistake.

But if you learn to reserve a portion of your stamina to recover rapidly from disappointment, to return to the music quickly, nobody in the audience will even notice your broken strings.

How easily and quickly do you calm down after becoming anxious? 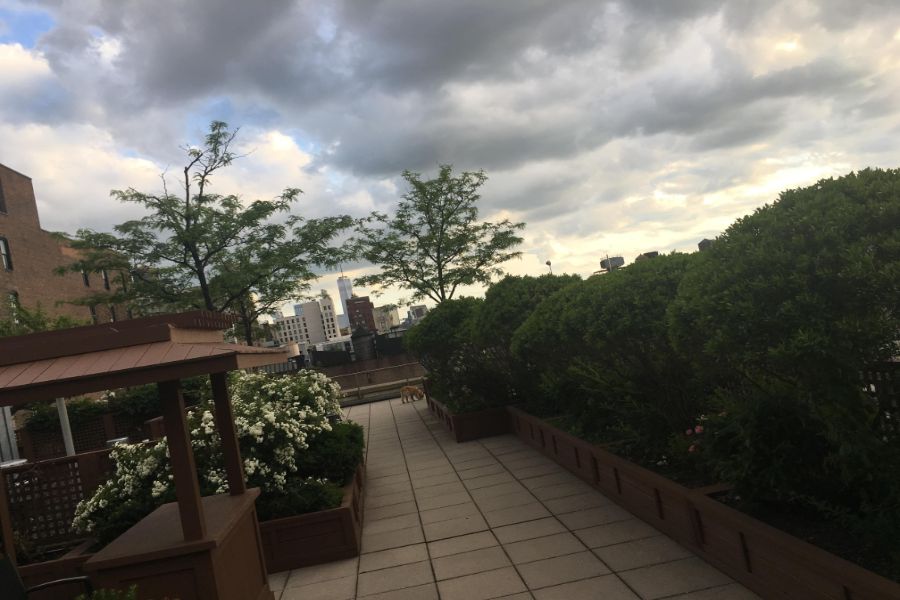 Telltale signs you’re not charging enough for your work 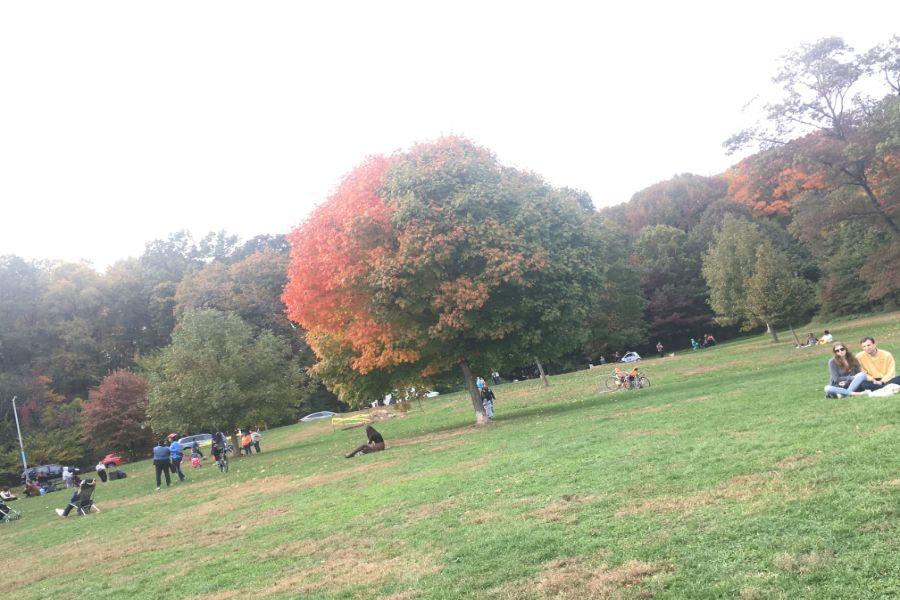 That guy labels everything