The hamster wheel of achievement and approval

Criticism is part and parcel of the creative process.

For every person who tries to make something, there will be a hundred people out there who try to condemn it. It’s in the job description. There is a universal voice of anonymity waiting to shit on your dream.

Your work will be met regularly by silence on one hand and indifference on the another. And in many cases, the accrual of all those little cuts can open the door to problems like addiction and depression.

But harsh criticism doesn’t have to wilt and deaden our desire to create. Even though we can’t avoid rejection, we can train ourselves to become vigilant about setting boundaries and not allowing such noise to pollute our precious minds.

One filter that’s been helpful for me is treating criticism like junk food for my emotional diet.

For example, one of my coworkers recently asked me which of my books had the most online reviews. I had no answer for him. I’ve never even looked. That number has zero importance in my life. Because my goal has always been to write, not to obsess over what strangers are saying about my writing.

I’m already hard on myself as it is. Reading reviews, then, is the equivalent to eating junk food. As an abstainer rather than a moderator, it’s just easier for me to put an embargo on the whole process.

In any creative endeavor, wanting approval is perfectly normal and not unhealthy. There’s nothing wrong with receiving validation in exchange for talent.

But needing those things in order to proceed with our work, that’s dangerous. Allowing criticism to amplify and exacerbate your negative appraisal of yourself, that’s not helping to move your story forward.

In my experience, it’s healthier to set a boundary and treat criticism like the junk food that it is, and then get back to making things. Anything else is a distraction.

How many critics do you remember from the last century? 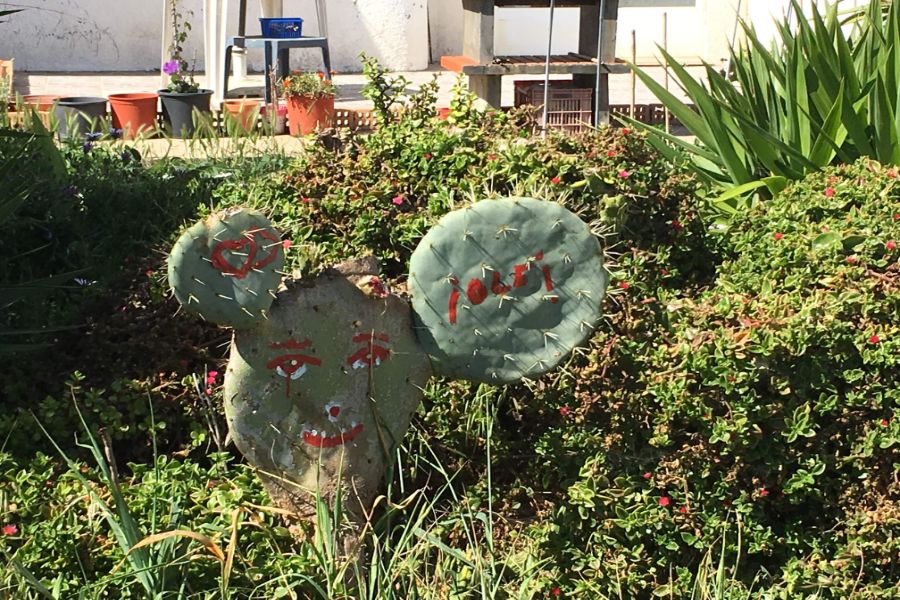 The broken centerpiece of our personal motivation strategy 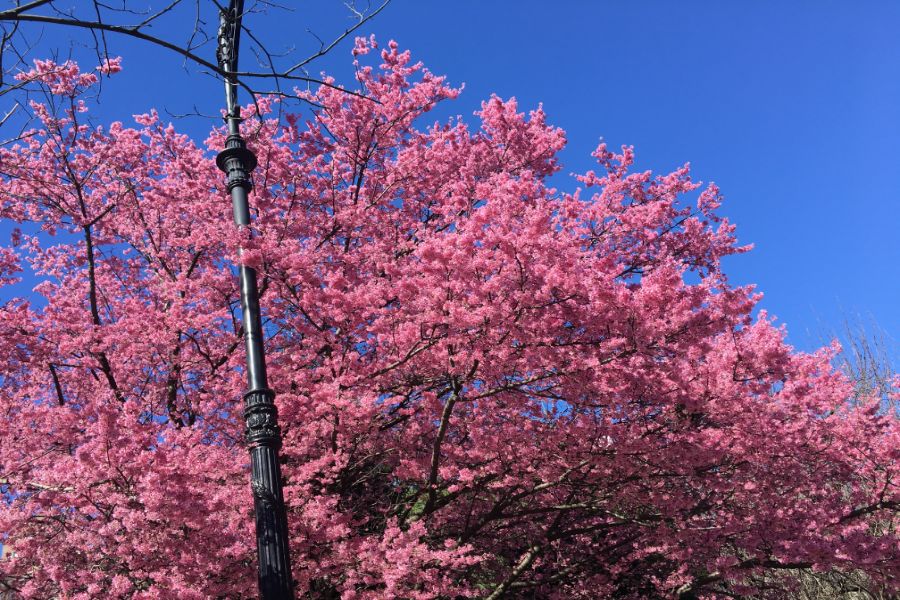 Creative blocks will become quaint relics of the past