Give them your best, not what they want

The great innovators in history have an uncanny ability to ship products people didn’t know they needed, but now can’t imagine live without.

Jobs explained it in his biography:

People don’t know what they want until you show it to them. That’s why we never relied on market research or focus groups. Apple’s task was to read things that were not yet on the page.

Is our job not similar? After all, our customers might not know what they want until it has been suggested that it might be available. Why not give them something they didn’t know they were missing? And why not give it to them in a way they didn’t know was possible?

Everybody is basically writing the same book anyway, so why not take the extra time to create a remarkable combination that nobody has ever seen before?

It reminds me of a striking interview with an internationally touring comedian. Peters and his concert promoter had battle about which material would be the most fitting for the different countries, considering language and cultural barriers and all.

But he told the promoter, look, I don’t really care what you think you like, this is what I do.

In fact, his advice to all creators was, honor your audience by giving them your best, not what they want.

But hell, in a world where the same old lame old is pretty much expected, it just seems wrong not to try.

Besides, originality is not as hard as it people make it out to be.

It’s more intention than it is invention.

What innovation will you be kicking yourself about in five years? 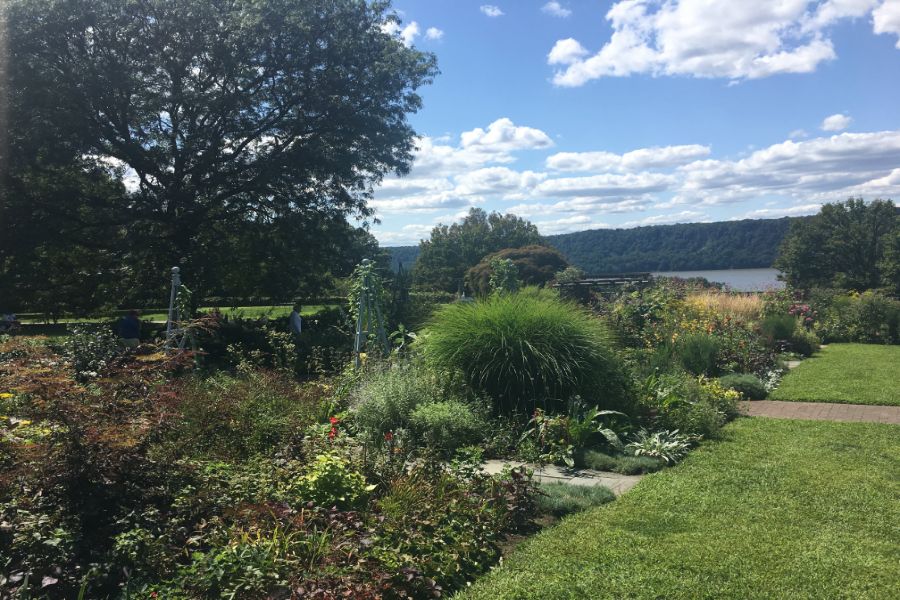 Everything you want to create is already inside of you 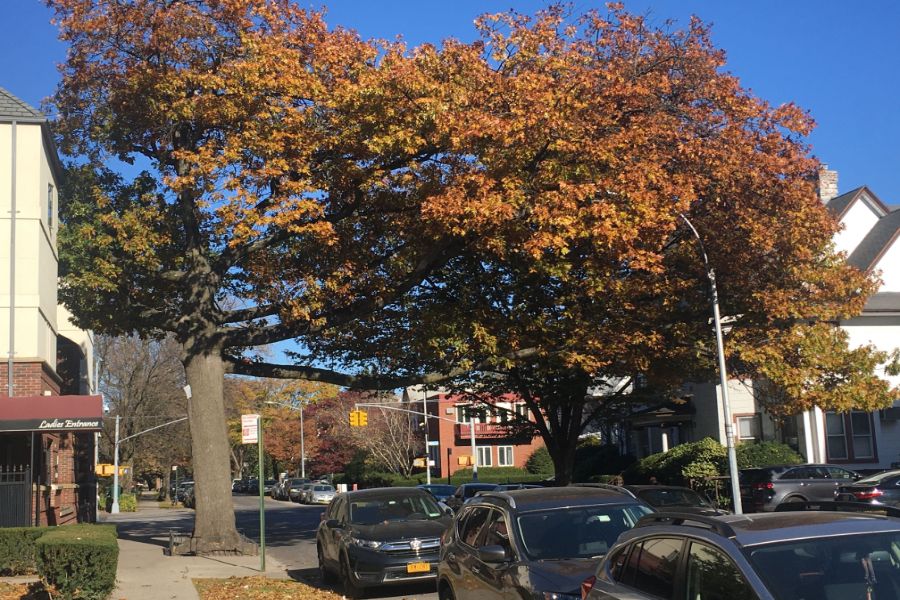 Tools that will help take you where you want to go