When you return safely from your wandering journey, stumbling but surviving, you don’t clutch your spoils, you donate them to the wider community. It’s the act of generosity that completes the labor and keeps the gift in motion.

Joseph Campbell’s monomyth famously ends when the hero returns with the elixir. It’s their triumphant homecoming. Apotheosis. The ultimate boon. The character got what they went on the journey to get, even if they didn’t realize what that was at the outset.

Their transformative experience changed what it was like to be them, deeply and fundamentally, and now the prize for completing their ordeal, whether a physical artifact, insight or a philosophy, is given back to the ordinary world.

The hero’s return brings fresh hope to those left behind. They offers a new solution to their problems.

It’s a wonderfully empowering process. Because it proves that our experiences, even our suffering, is never wasted. There is meaning in our otherwise meaningless universe, it’s just something we have to proactively create on our own.

It’s made, not found.

Twelve step recovery is built upon this very principle. The final step in the process is, having had a spiritual awakening as the result of the program, survivors carry their message to others.

Turning outward to their fellow addicts who are still in distress, they live the principles and help others find sobriety as well.

No wonder rates of abstinence are about twice as high among those who attend recovery programs. People no longer need alcohol or drugs or gambling or whatever, because they’re drinking the elixir instead.

In fact, there are countless businesses built on this very concept. Entrepreneurs will take the wisdom from their own hero’s journey to make a contribution, but also make a profit. Their expertise invents a new category in the marketplace that customers pay money to learn.

My mentor spent his first career running a large paper manufacturing company. Eventually he sold out, retired from executive life and moved into his second career as an entrepreneur. He became the chairman, developer, moderator and trainer for executive a leadership mentoring organization.

Arthur built a unique communications process to fosters personal growth in a powerful way, helping thousands of leaders around the world, myself included.

That was his elixir.

What’s yours? What contribution has your life afforded you that you can donate to the wider community?

This elixir principle was a central reason why I launched my own personal creativity management system. Having now spent over twenty years making things for a living, it was time to codify my unique process so others could benefit from my experience.

Prolific is my elixir. It’s the act of generosity that completes the labor and keeps the gift in motion.

And make no mistake, it’s not completely benevolent. It’s still a business. But building an enterprise around the idea of contribution gives me a sense of fulfillment unlike anything else I’ve ever done.

It deepens my sense of purpose and meaning. Knowing that my past experiences are now bringing fresh hope to the world, that sure makes it easier to get out of bed in the morning.

Even if there is a host of other awful things going on in the world, drinking and sharing that elixir goes a long way. 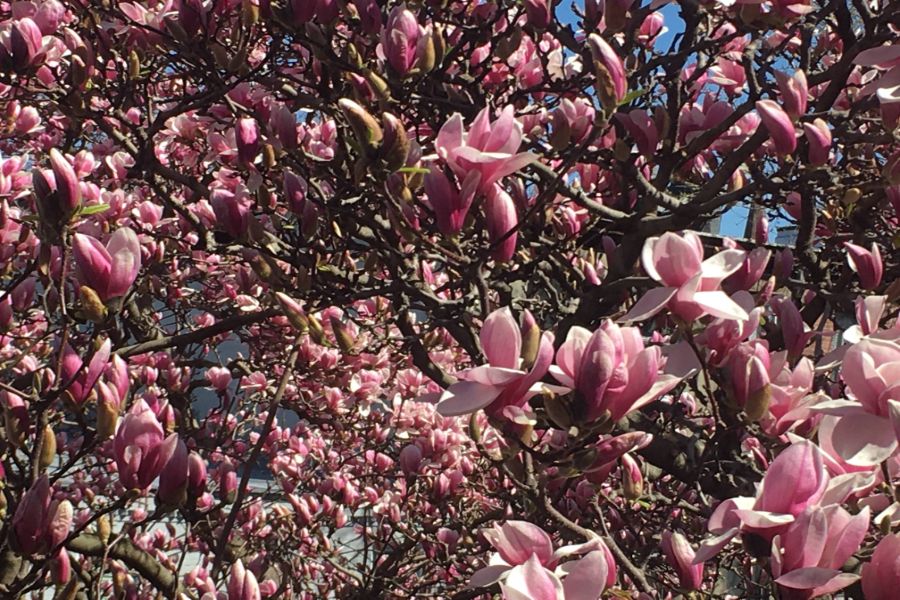 Which of our skills will the future no longer need? 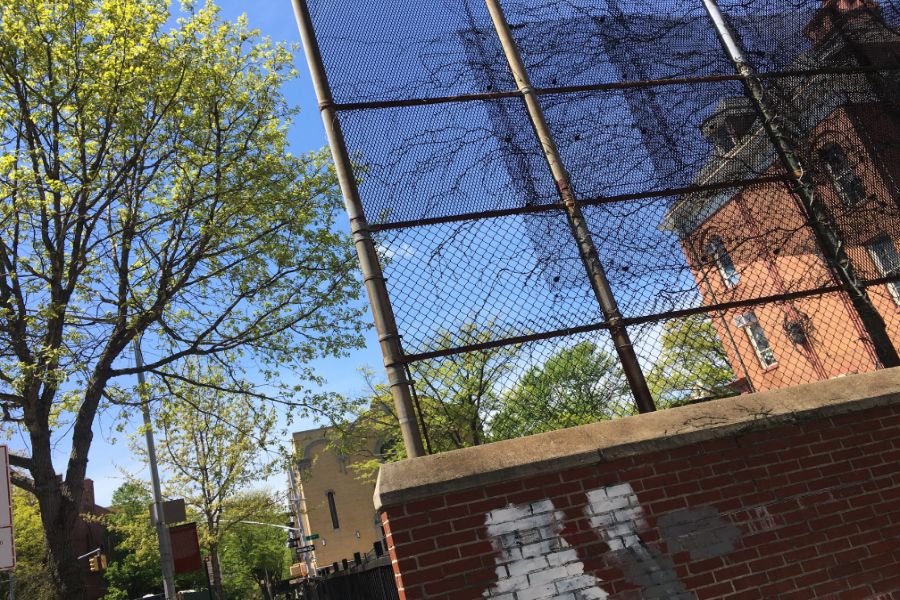