Don’t blame me, the calendar made me do it

One study from a project management software company analyzed a data set of nearly two million projects and twenty eight million tasks from their user base.

Their research found that, big surprise, the last day of the week was twenty percent less productive than the first. Another study of two thousand office workers found that the majority of staff mentally winds things down well before the official end of the day.

By early afternoon, most people have already started their weekends in earnest. Now, anyone who’s ever worked in an office before can relate to this slump.

t’s no wonder more and more employers are letting team members take the day off or leave early. People are already daydreaming about the weekend, so why not let them knock off before the clock strikes six? But let me play devil’s advocate for a moment here.

With all due respect for the end of the week, and the hard workers who put in their forty or sixty hours throughout, there’s an inherent problem with this entire phenomenon.

Because contrary to popular conditioning, the reason we’re overwhelmed isn’t because it’s a certain day of the week, it’s because we’re horribly inefficient with our time.

Let’s not pretend the reason we’re tired, unproductive and careless is solely because it’s the fifth day in a row we’ve been working. Friday is the most common excuse people use to justify poor work that abdicates them from taking personal responsibility.

Friday, if it were possible for a day of the week to have feelings, would be highly insulted at this treatment.

It’s not my fault guys, I just work here!

The point is, life is hard for all of us, but throwing our arms up and announcing, sorry but the calendar made me do it, doesn’t excuse poor performance. Here’s what I would love for somebody to say in an office, just once.

Friday lunchtime rolls around, and some account manager stands up from his cubicle and says, sorry team, but I’m wildly inefficient with my time, I didn’t get proper rest all week, and I’m still hung over from last night’s tailgating party, so that’s why my end of the week report isn’t even half finished. My bad. Won’t happen again.

Somebody give that man a promotion. Honesty in the workplace, can you really believe it?

Let’s get something straight. We don’t need more time, we need a better routine.

Shakespeare had the exact same twenty six letters in the alphabet, and the same twenty four hours in the day as the rest of us.

Tolstoy wrote the greatest work of world literature and he had thirteen kids. What’s your excuse?

In a world where most people find reasons not to do their work, it’s time we moved our internal calibrator from external to internal.

To quote one of my favorite recovery devotionals, discipline is not a response to some external should, it is part of an inner strength.

What’s your favorite thing to blame for your lack of productivity? 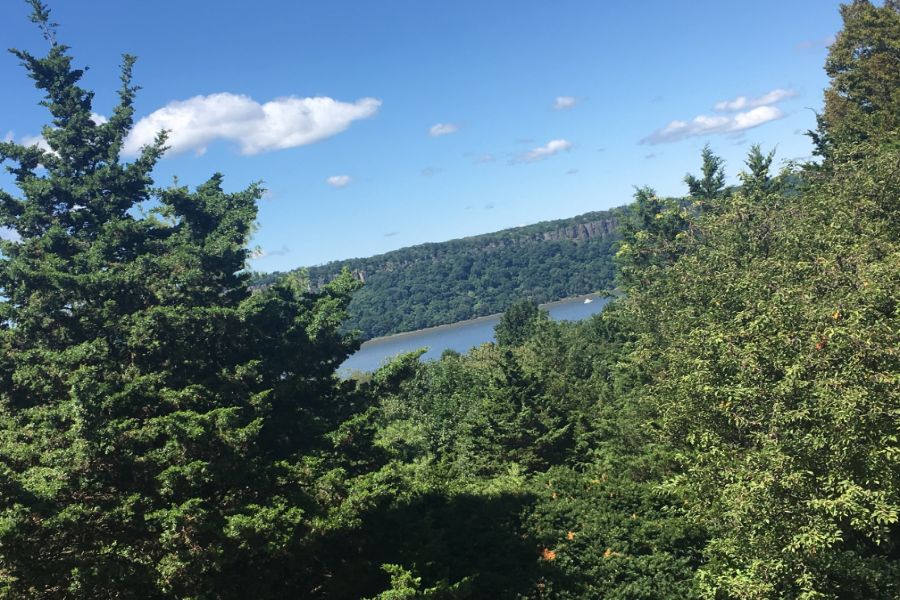 Dude, what the hell is wrong with you? 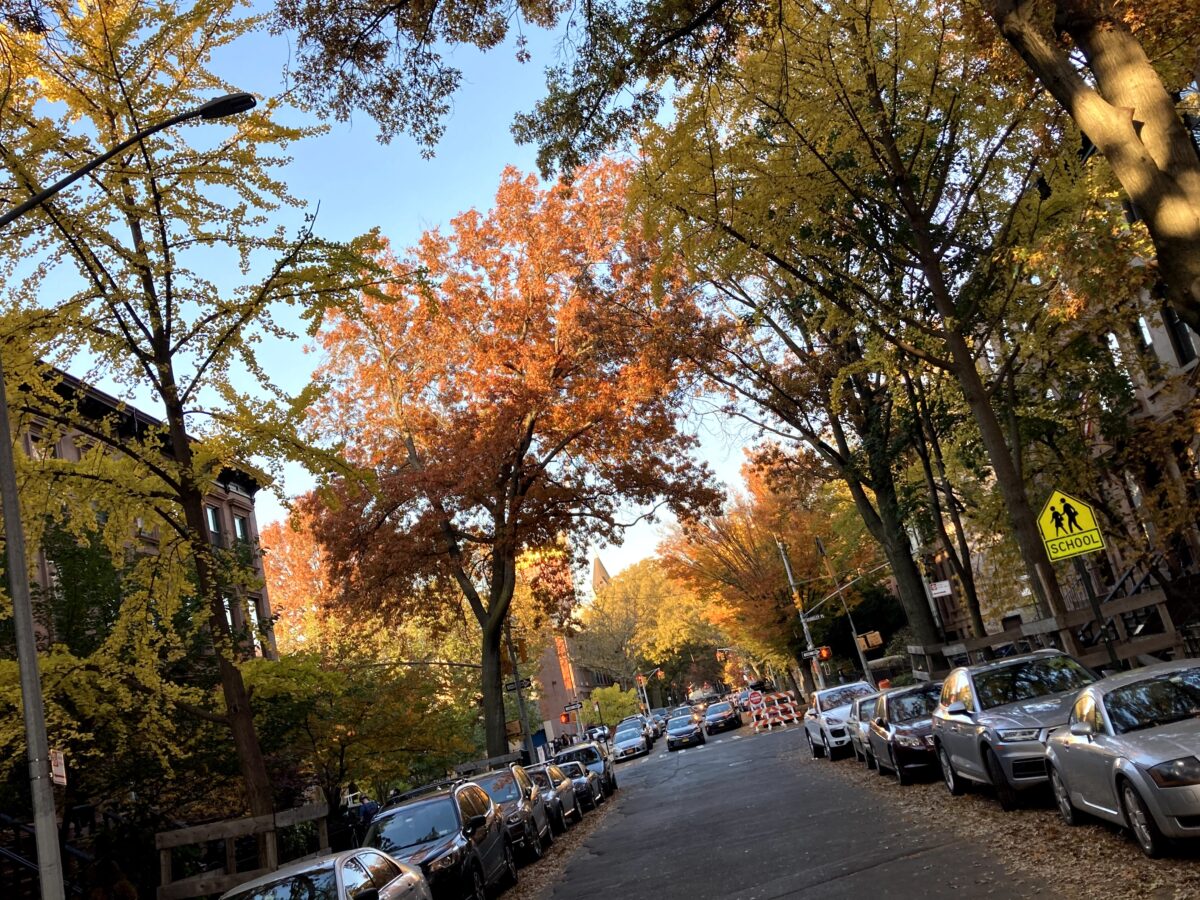 What are the facts on the ground?