Damn it guys, we should be doing stuff like that!

Here are two realities about the idea of competition.

First, it’s true that competition is grounded in scarcity thinking. Competing of any kind is a pervasive occasion for anxiety in our culture. The compulsion to rank ourselves against one another has killed more businesses than taxes.

And so, to limit an entrepreneurial vision in the name of serving petty competitiveness is not a sustainable strategy.

Ghandi once said it was a false notion that competition was an integral part of human society. He believed competition glorified the tendencies of selfishness and greed and rivalry and envy, and that it didn’t have a place in a nonviolent society.

The second reality about this concept is, there is no competition if you’re working in virgin territory. If you’ve built something truly unique has created its own category, then you’re running a totally different race. Your own race. One where there’s nobody to compete with.

Reis wrote in his definitive book on positioning that the objective of marketing shouldn’t be to communicate with your consumers and prospects at all, but to terrorize your competition’s copywriters.

Now that’s the kind of strategy I can get behind. Because rather than distract yourself by what the competition is doing, you focus on building something that would distract them. Rather than obsessing over what the other guys are doing, you work through the filter of innovation regret.

If you’re not familiar with this term, allow me to expand.

Innovation regret is when a business misses an idea in their past. When a company sees something in the marketplace that makes them curse the world for not having executing the idea earlier in their journey.

This is exactly the kind of reaction you want your work to illicit. It’s something my mentor used to say all the time:

You want your competition to come to your website and hate your guts. You want them to look at your product and beat themselves up for not doing it first.

Now, you won’t actually be around to see or hear this reaction, and that’s okay. It’s still a powerful source of inspiration during the creative process to think with that outcome in mind. Doing so stretches your team’s thinking. It invites them to enter a realm that you currently think is not possible.

Next time you have a brainstorming session, frame the discussion with innovation regret: How can we get our competitors to hate our guts? What would make someone else in our industry slam their fists down on the table and yell at their team, damn it guys, we should be doing stuff like that!

The whole point here is to elicit biofeedback with your work. To gauge the quality of your ideas through physical reactions, and not subjective opinions.

Years ago our agency launched a fabulous tool to help marketers identify trends, build new best practices and improve their advertising. The ad creative bank was a regularly updated stream of current ad creative across a variety of industry verticals, broken out by type. A free premium subscription provided access to current top performing ads, along with best practices utilized in a new specific featured ad each month.

Not only did the tool establish our expertise, but it also helped us sell more of our marketing services to big clients.

It’s funny, when we first built it, everyone on the team laughed at us. And not in the bad way. They laughed with glee when they saw it. As if to say, oh wow, the other agencies out there are going hate this thing.

That’s how good our idea was. The biofeedback of spontaneous laughter proved that our product would stimulate innovation regret in the hearts of our competitors.

As you can see, this approach to creating value is about stressing your team out by chasing the competition. It’s about keeping your head down, not being distracted by what others are doing, and executing work that’s good enough to provoke envy.

Figure out what would make someone else in your industry slam their fists down on the table with innovation regret, and you’ll slide into pole position.

How can you get your competitors to hate your guts? 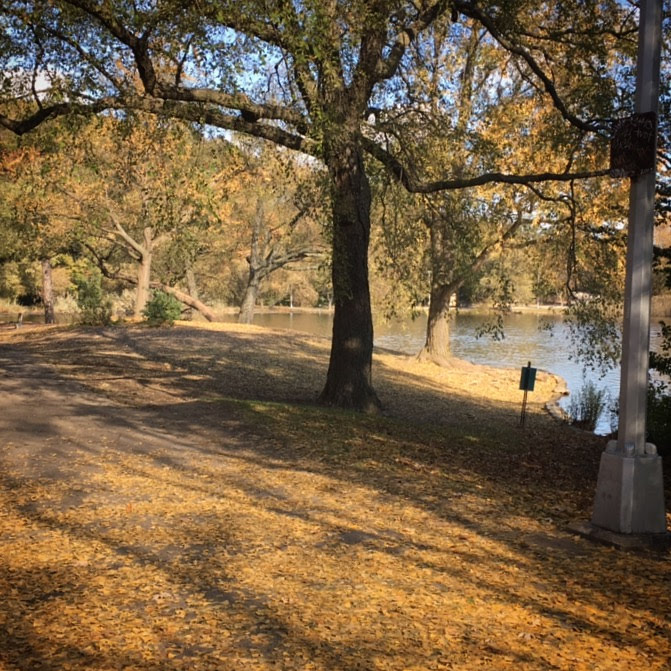 How could you put a ring on it? 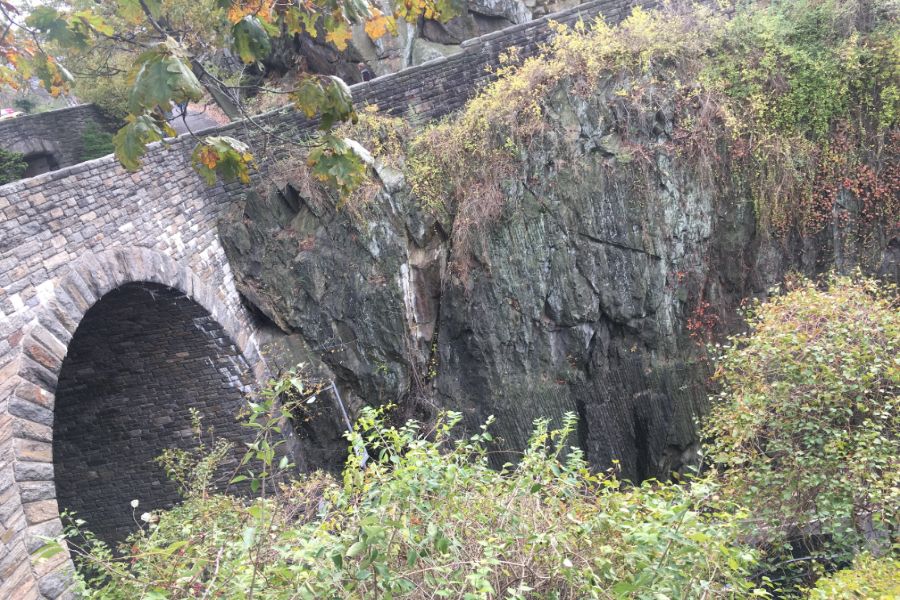 The barriers within ourselves that we’ve built against innovating