Blessed with the rare gift of abundant creative expression

The downside of being prolific is, your level of output can overwhelm people.

Each time you finish something new and share it with the world, they look at you like you’ve just puked on their shoes with your art.

You made another goddamn thing? Geez. This is too much. I can’t keep up with your insane level of output.

It’s a creative battle that I’ve fought my entire life. Not only in my career as a writer, but going back to childhood. My third grade teacher once commented during a parent teacher conference that my problem was creating too much stuff. C

an you imagine a teacher saying something like that about an eight year old?

According to my mom, here’s what she said:

Scott just invents these art projects out of thin air, dumps them on my desk, and then he’s off and running to start the next one.

When my parents relayed that message back to me, it immediately hurt my feelings. Just thinking about it still pisses me off today. Anytime somebody gives me that feedback, I feel spiritually rejected and insecure about my artistic capabilities.

Like all of my creativity needs to be reigned so others don’t get overwhelmed.

And it’s a complicated emotional battle, because on one hand, the overwhelming person rarely sees themselves in that way. When others complain that their work is too prolific to cope with, that doesn’t track for them.

They’re just being themselves. It’s all they know. It’s the most natural way for them to engage with the world.

But the challenge is, in a professional context, this blind spot can reduce the impact of a creator’s message. It leads to a suboptimal user experience, which is ultimately bad for business.

Have you ever been on the receiving end of that criticism?

It’s totally frustrating. Very difficult to separate what’s yours and what’s theirs.

It’s the classic codependent boundary struggle. And it surfaces philosophical questions about being a professional creator.

Is it possible to create too much art?
Would it be smarter for audiences if we condensed our material?
What if we only chose to publish the top twenty percent of our work?
Would our career be better if we didn’t release so many ideas into the world?

Ryan Adams, a music hero of mine, has a creative intensity that often leads to misperceptions of his prolificacy. In a memorable interview with a songwriting magazine, he shared this fascinating case study. Ryan said:

I only ever made one album a year, but I recently released three records within a single album cycle, and the media buried the third one because they thought it was crap. Now they’re my most loved live songs ever.

We seem to live in a society whose ultimate construct is to remove a person from all of the obvious signs of their actual identity, so every artist needs to make the simple decision to have faith in their ideas and what they are spiritually inclined to do to make themselves happy.

Look, it’s hard to tell when being overwhelming is a compliment or a criticism. Sometimes prolificacy can work to our disadvantage, so we need to use our empathy to overcome the psychological blind spots that lessen our impact.

At the same time, if we’ve been blessed with the rare gift of abundant creative expression, why walk away from it just because some people get overwhelmed by it?

We should care less about people’s opinions on our output and more about metabolizing our feelings into work that we’re proud of.

What is the cost of being prolific? 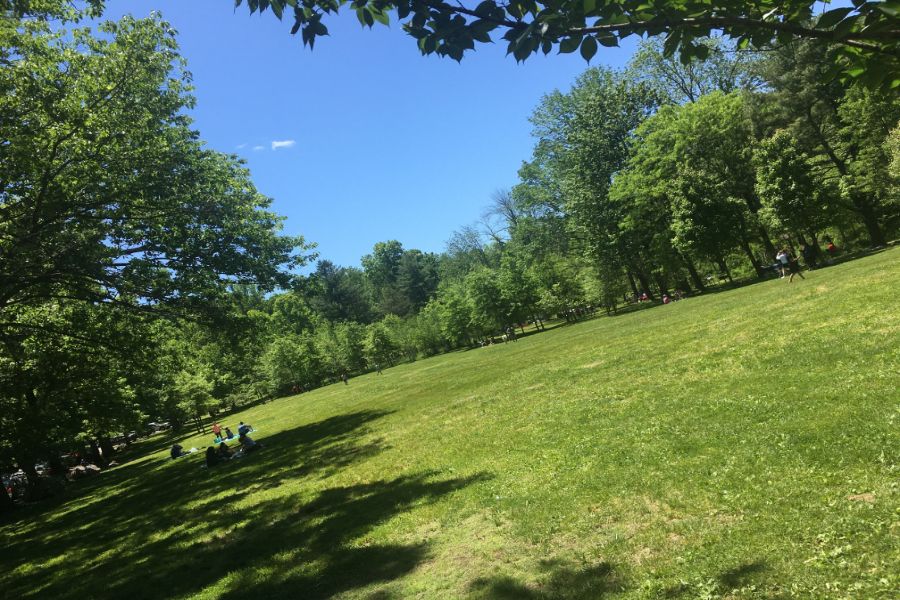 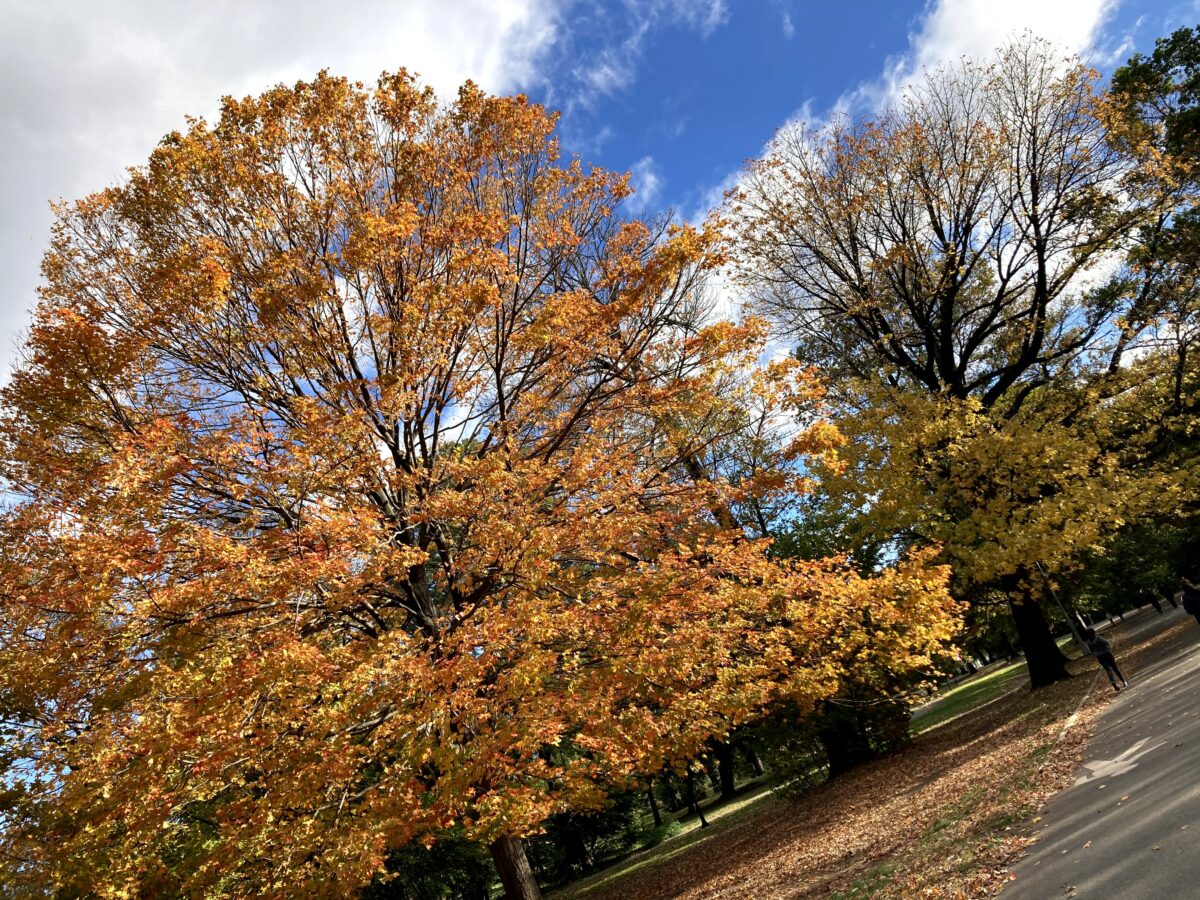